Uwell Caliburn KOKO Pod Kit is the definition of sleek. With its ultra-thin design and smooth finish, this mod will leave you in awe. Its air switch design allows you to directly vape by inhaling without needing to hold any buttons. Each pod cartridge has a 2ml capacity and uses a top filling system which is best for reducing leaks. This pod vape kit is perfect for anyone from beginner to advanced.

READ ALL THE FOLLOWING DISCLAIMERS AND WARNINGS BELOW PRIOR TO PURCHASING AND/OR USING THIS PRODUCT:

Please advise some products such as e-juice, coils, cartridges, drip drips, and batteries do not include a manufacture warranty and all sales for these items are final. Other products such as vape bling may only be exchanged for the exact same item if it is defective and may not be returned as they are custom made. To verify if this product includes a manufacture warranty and for more information regarding warranties and returns for this and other products we carry, please visit our Warranty and Returns page prior to placing an order.

I was really impressed with how quickly the Caliburn arrived. It looks great. It's a nice size and easy to hold and drags are smooth. The cartridges are easy to fill. The problem is with the battery life. I have to charge the battery twice a day. Other batteries last for a day or more. It's pretty inconvenient to have to charge it so often. I do not overuse it. I do not leave the battery on when not in use.

this is not a review I'm actually looking to invest in getting one of these this was 4199 at my local head shop I'm obviously going on here to get it. How is everybody liking it I'm a just about to a pack a day habit of Newports or Marlboro menthol is everybody having good luck with this thank you so much..

Everything worked great and arrived on time.

J
Jessica Dow
This is a great system, I just happen to get one that malfunctioned and did not work!

I was going to immediately order another one, but now I am nervous that I will get another one that doesn’t work. It worked for about a day but it was very spotty when I would take a drag it would stop,, start, stop start I couldn’t get a solid inhalation without it having that issue. Then a day later it just wouldn’t work at all. I kept changing new pods hoping that that would fix it. It didn’t. It just doesn’t seem to be making a connection for some reason. I really really needed this, and I want to buy another one… I just want to be sure that I don’t get another one that doesn’t work. I didn’t even think about trying to return it since I had used it.. returning is also time consuming and I’m extremely busy. But these little pod systems are all that I use now! I have about 30 other big fancy mods that are sitting ignored since I started using these. I like to have two, in case one breaks. When I tried to charge it it just flashes green but when I go to use it nothing happens at all now..? That being said, I highly highly recommend this pod system! Every once in a while you might get one that malfunctions the way that mine has, but I have had four of these now and this is the first time I’ve ever had a problem. For that reason, even though my device does not work, I’m giving it five stars. Because the device itself is awesome, I just got one that was dead on arrival basically. 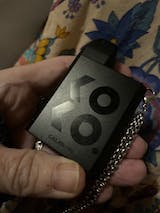 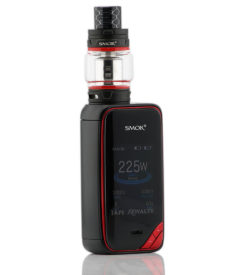 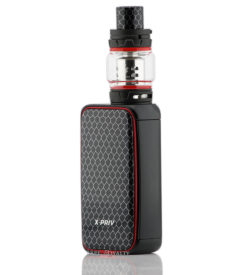 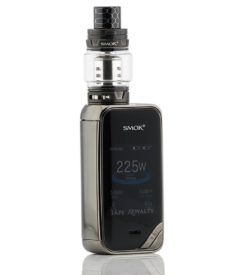 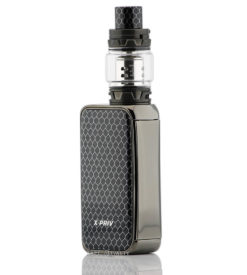 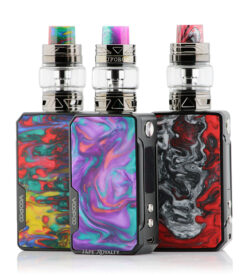 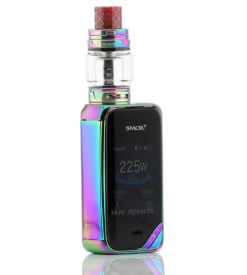 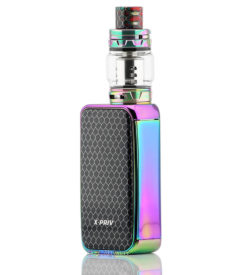 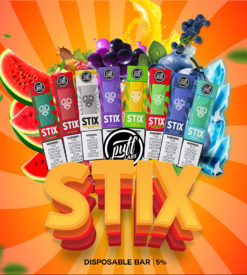 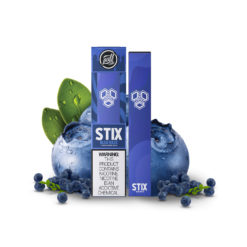 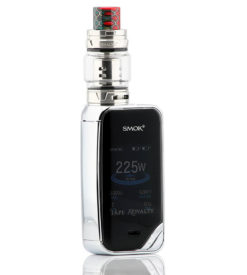 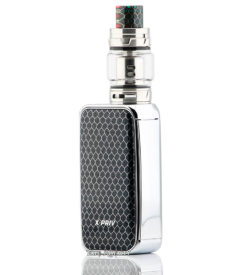