While scrolling through your favorite vape shop website, you came across something called Shortfills, and you’re wondering what’s this all about? Don’t worry – many vapers have questions regarding this product! Do you want to know more about it and learn whether it’s something for you? Let’s dive into that topic and find out!

Shortfills, also known as Shake & Vape, are nicotine-free e-liquids that have a little bit of space in the bottle left so that you can add Nicotine Shots later. They are most popular in the countries belonging to the European Union. What are e-liquid shortfills? The name of these products is quite fitting as well. As they are not filled to the top, you may say that they are filled short. So, for example, if the bottle has 100 ml capacity, only 90 ml of it will be filled, leaving 10 ml of space for your chosen Nic Shots.

Why were Shortfills even created?

Why were these products even made, to begin with? Isn’t it better to just buy already manufactured vape juice with your preferred nicotine strength and skip all the fuss? Well, the short answer is yes, it would be easier, but in some countries, it’s just simply not possible according to the law. Shortfills were an answer to the new regulations launched in May of 2017 in the countries belonging to the European Union. The new rules regarding the use of vape kits and e-liquids were a step taken to regulate the rapidly growing vaping industry. The body responsible for new regulations was Tobacco Products Directive (TPD). The activity of TPD was first limited to tobacco and tobacco-related products, but in 2014 it was extended to include e-cigarettes and e-juices as well. In 2017, the institution introduced limitations concerning e-juice bottles that contain nicotine. As a result, their maximum size was restricted only to 10 ml. Another change affected devices and stated that a single-use tank or cartridge should not exceed 2 ml.

The origin of Shake & Vape

But back to the Shortfills! As you may expect, one of the main issues that vapers faced after these changes were the higher costs of using e-liquids. Of course, when you buy a more substantial amount of something, you will pay less, but what to do if the nicotine products are only allowed in small bottles? That may get pricey pretty quick! Fortunately, producers found a loophole that led to the creation of Shortfills. There are no restrictions placed on the bottle size of nicotine-free products, so Shortfills can be manufactured in pretty large packages. And as Nicotine Shots are only available in 10 ml bottles, the space left in Shortfills can perfectly fit them and create e-juice that satisfies the cravings of any vaper who enjoys nicotine. 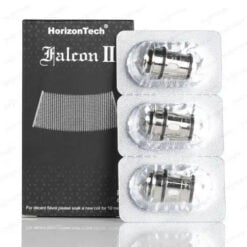 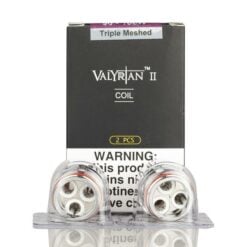 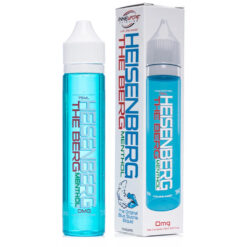 What are Nic Shots?

Now that we know what are shortfills, it is time to take a look at the other part of the solution – Nic Shots. As you probably guessed already, Nic Shots are 10 ml bottles of nicotine, which have pretty high concentration and are then added to the Shortfill to create full-fledged vape juice. While using these products, it is necessary to remember to match your Nic Shot to the Shortfill. That way, you won’t mess with the formula of both liquids. So if you have vape juice with a 70% VG and 30% PG ratio, choose the Nic Shot with the same proportions.

Some people may think that Nic Shots are pretty similar to Nic Salts – is this true? What are Nic Shots? Well, not exactly. For one, Nic Shots don’t have any flavor, and they’re just a vehicle that carries nicotine. That is why they shouldn’t be used on their own. On the other hand, Nic Salts are full of both nicotine and flavor, and you can vape with them right away. The second difference is the strength of both products. Nic Salts are known for their high nicotine levels, which can reach even 50 mg. On the other hand, the most common strengths of Nic Shots are 3 mg, 6 mg, 12 mg, and 18 mg.

How to mix Nic Shots and a Shortfills?

Adding Nic Shot to your Shortfill is super easy. However, the trickier part is calculating the nicotine strength of your mix. For example, 10 ml of 18 mg nicotine concentration added to 50 ml of e-liquid will give you 60 ml of juice with 3 mg of nicotine. Now that you know what nicotine level your e-juice will have, it is time for mixing! All you need to do is open up both Shortfill and Nic Shots bottles, squeeze the Nic Shot into the Shortfill, close the bottle and shake it for a while so both products can blend together. Now you’re ready to vape! 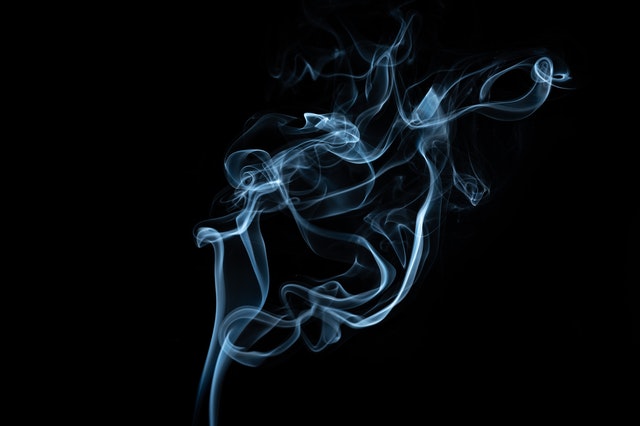 How long to charge vape pen?

You’re out and about, having a good time, and you want to enjoy some delicious e-liquid on top of that....
Read more → 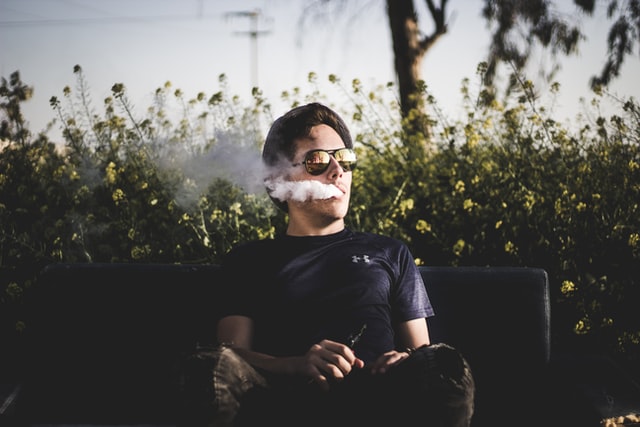 How to choose e-liquid flavor?

Did you think that selecting a vaping device is a challenge? Try finding the best e-juice flavor in the sea...
Read more → 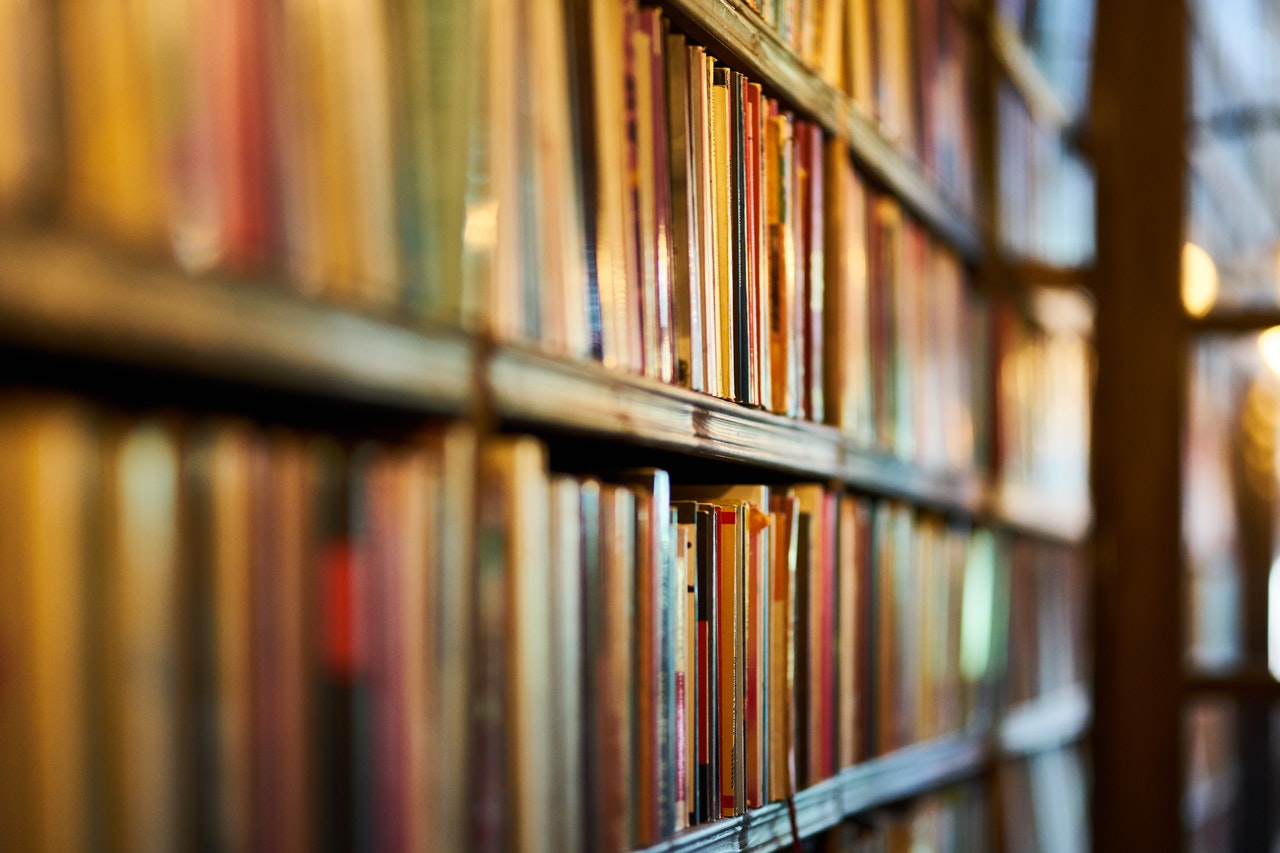 It may seem like vaping has been part of our lives since forever. But not many people remember that truth...
Read more →