Not all vaping devices are created equal, but if you’re only starting your journey, you may have some difficulties recognizing the main distinctions between them. But don’t worry, it’s time to take a look at the two most popular types of devices you can find in vaping stores – Vape Mods and Pod Kits. What are the main differences between those two constructions? Let’s find out!

What are the Pod Kits?

Of course, we should learn more about both of these devices, so let’s start with one of the current stars of the vaping world – Pod Kits. At first glance, we can notice the main advantage of these devices, which is their small and compact size. Pod Kits are really portable and easily fit into the pocket, and it makes them an ideal candidate for vaping on the go. They are really straightforward to handle and don’t require a lot of time or energy from the vapers. Pod systems either come with prefilled cartridges or refillable ones, which considerably simplify their use. Pod Kits can combine high power and low temperatures, making them ideal devices for use with nicotine salts. As a result, they are a particularly suitable choice for vapers who like much more potent nicotine concentrations, but at the same time, they don’t want to sacrifice the marvelous flavor of their e-juices. Of course, their smaller size is also correlated with lower power output and shorter battery life. 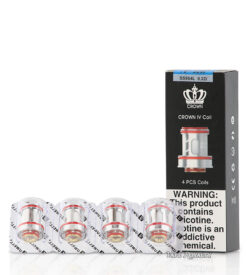 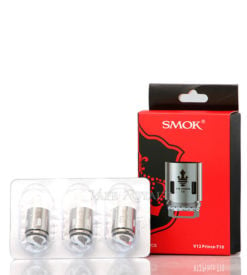 What are the Vape Mods?

Now, let’s move on to Vape Mods, known also are Mods or Mod Boxes. These particular devices are much bigger than Pod Kits, which allows them to carry much more powerful batteries. They can be equipped with internal ones, but often they have external compartments that let them switch up batteries. Vape Mods give a lot of control to the user, and it makes them an incredible choice for vapers who want to modify their devices. Mod Boxes allow the users to change up coils and wicks, alter the temperature and power and take overall charge over the equipment. That is why they are recommended to more experienced vapers. Because Vape Mods are more advanced and offer additional features, they also come at much higher prices than Pod Kits. They are definitely not designed for stealth vaping. For one, their bigger size makes it almost impossible to carry the Mod Box comfortably throughout the day, and the large clouds of vapor the device usually produces are really noticeable.

Which one to choose?

Of course, the choice of the device will depend on your current vaping preferences.

Who will benefit from picking Pod Kits?

And who should choose Vape Mods? 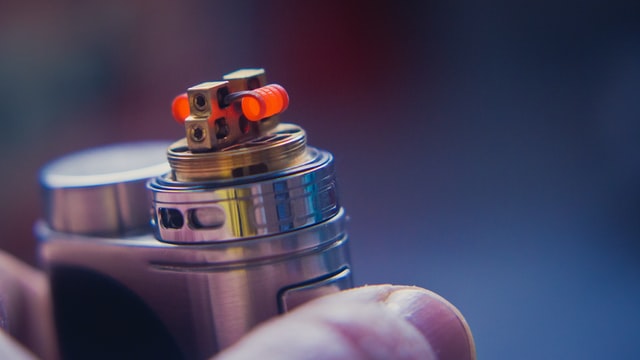 Tanks, coils, batteries, atomizers, cartridges – vape devices are built from many essential parts that can get confusing at first....
Read more → 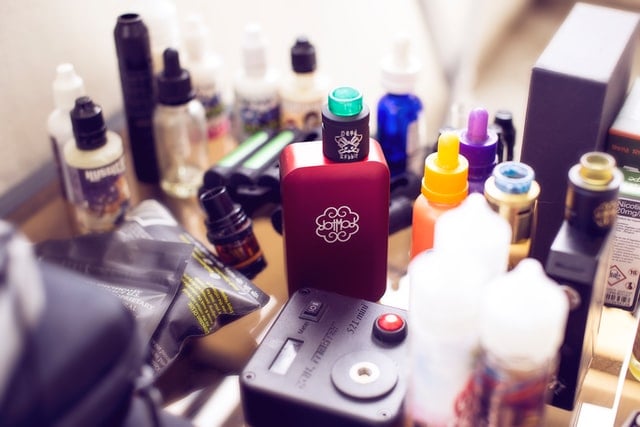 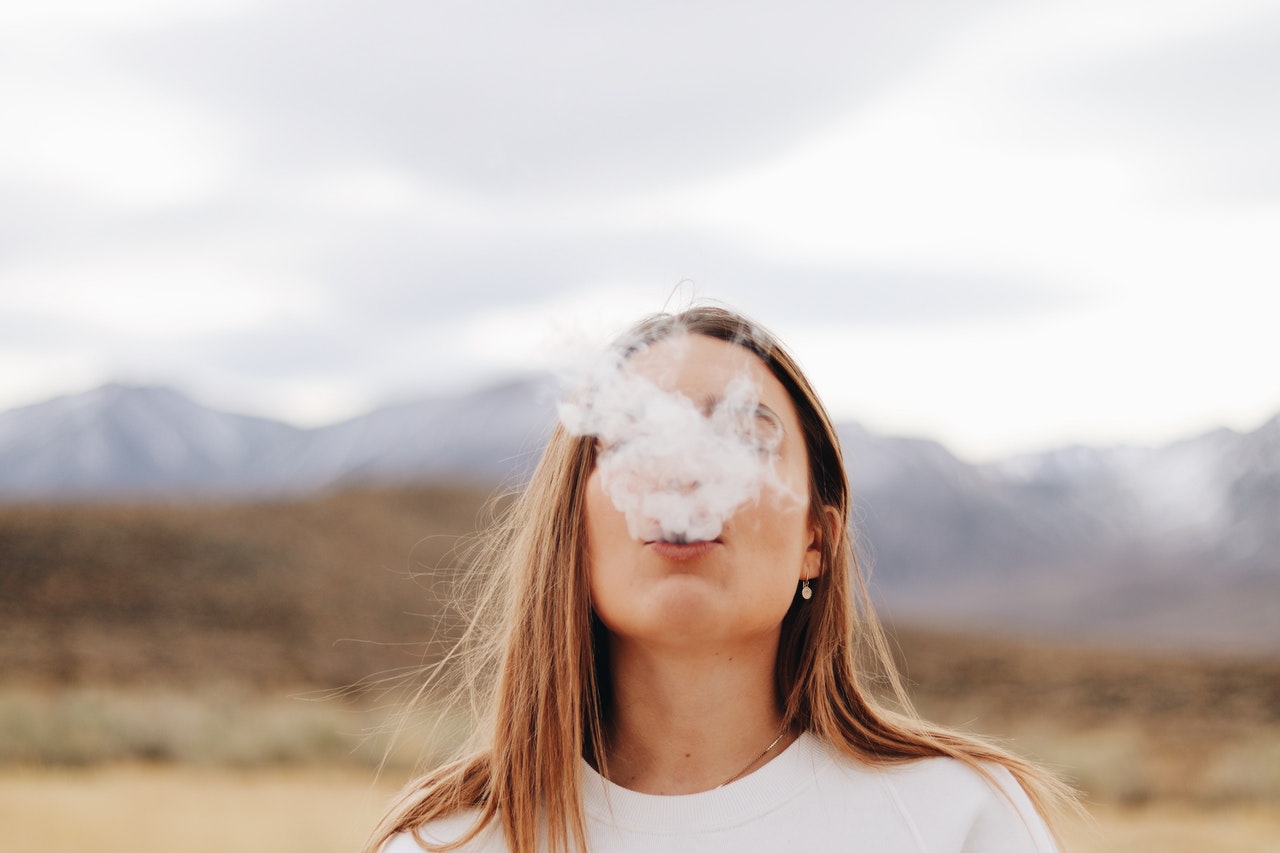 Is vaping better than smoking?

During the 21st century vaporizing took the world by storm, quickly inspiring many people to change their habits and focus...
Read more →