E-cigarettes, electronic cigarettes, cigalikes, vape pens, vapes – the list of names we usually use to describe a vaping device continues. But are all of those terms correct? Are e-cigarettes and vaping the same thing? Let’s find out.

Before we focus on the right terminology, we should remind ourselves when vaping even started? Scientists around the world have worked on developing e-cigarettes for many years, with attempts reaching even the early 1920s. However, the first true e-cigarette was created in the 21st century, and more precisely, in 2003 by a Chinese pharmacist and smoker, Hon Lik. He registered the patent for the design of e-cigarette in the same year, and the first commercial model was launched in China in 2004. The other companies quickly followed with their own designs, and soon on the market, we could find various models of electronic cigarettes. The innovation in the industry led to the appearance of second-generation devices, which included both rechargeable and disposable vape pens. Then followed the third generation, which introduced powerful mechanical mods. The next generation focused on the development of very sleek and portable vaping devices as well as Sub ohm tanks, known for their low electrical resistance. As we can see, in several years, electronic cigarettes evolved into much more complex vaping devices.

What is an e-cigarette?

E-cigarettes are devices that usually look very similar to traditional cigarettes, and their role is imitating them both in look and feel. They are constructed with a minimal number of parts into one long unit that can’t be modified or taken apart by the user. Inside of them, we can find batteries, which in most cases are disposable, and e-liquid cartridges – also disposable. When activated, the battery inside the electronic cigarette heats up the cartomizer, which consists of a heating coil wrapped in polyfill. E-liquid is soaked up by the polyfill and heated up, which allows it to turn into vapor. The main idea behind electronic cigarettes is the creation of a simple, affordable device that can be immediately used by the consumer and then easily thrown away after it runs out of battery and e-liquid.

What is a vaping device?

Vaping devices are designed to last much longer and offer vapers possibilities of their modifications to their liking. In stores, we can find various models of vaping devices designed for different needs of vapers all over the world. But all of those products have similar parts and work in an analogous way. 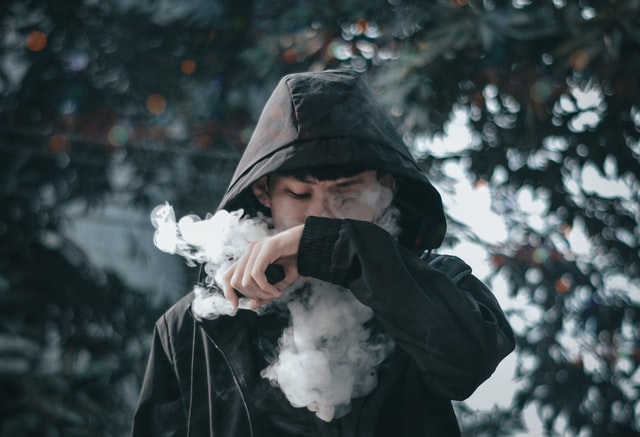 How to switch from smoking to vaping?

More and more smokers are aware of the highly hazardous effects cigarettes have on their health, and they are looking...
Read more →

Most vapers know that storing e-liquids in dark and cold places can be optimal for the longevity of the products....
Read more → 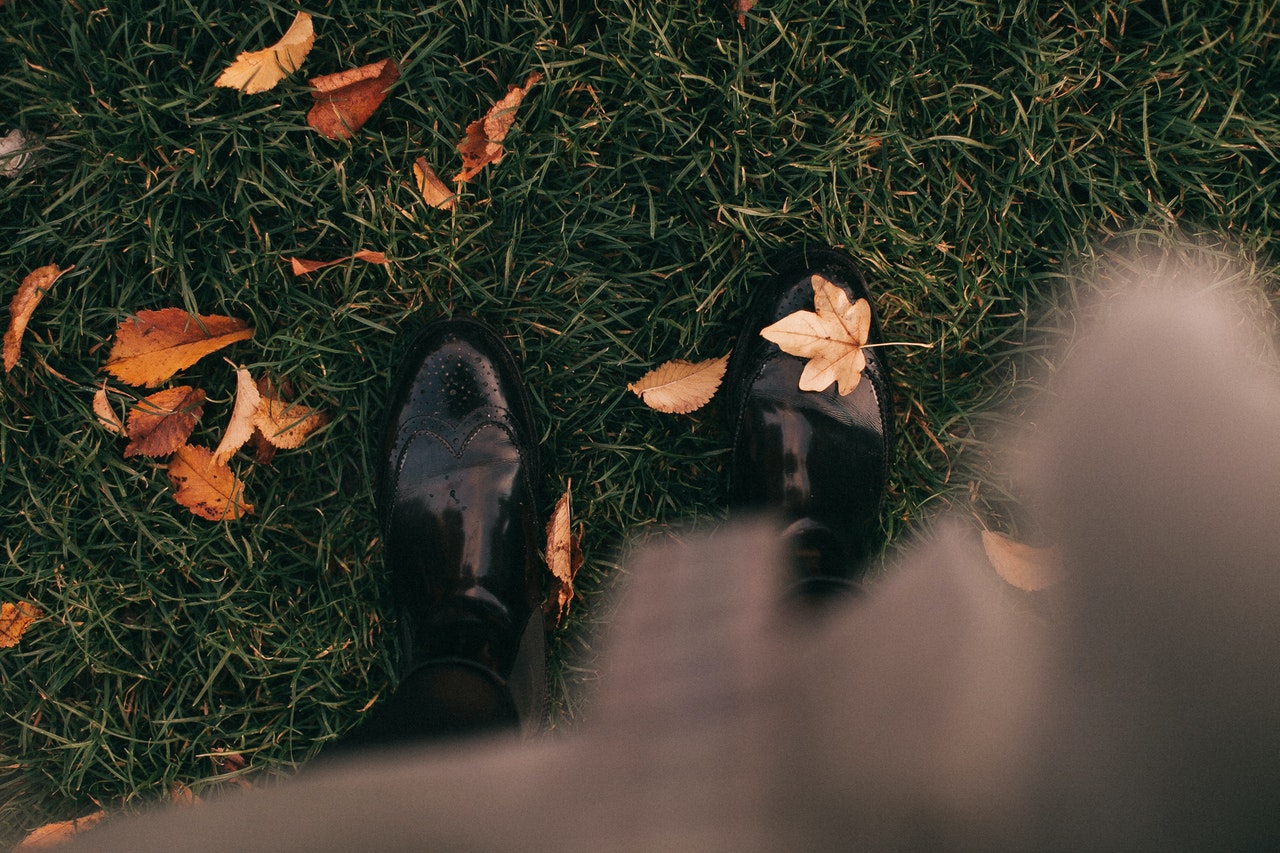 The fall finally came, and we couldn’t be more excited because, for many vapers, it means incorporating some new delicious...
Read more →